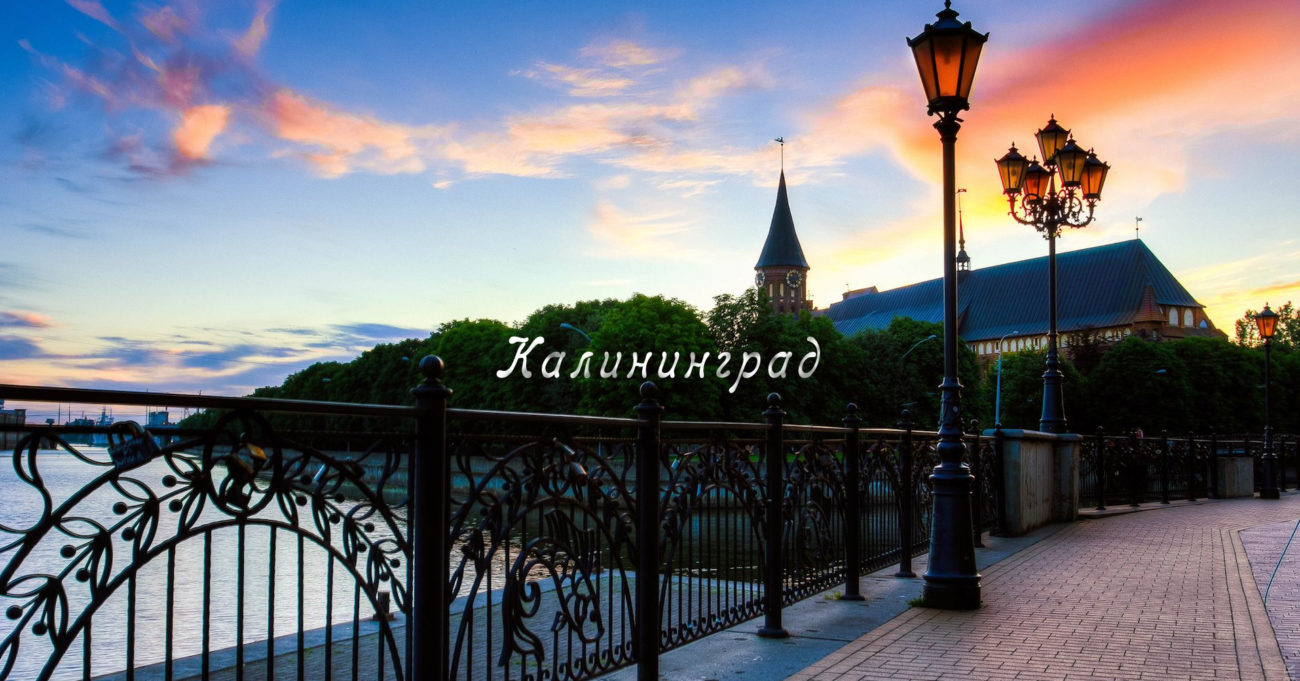 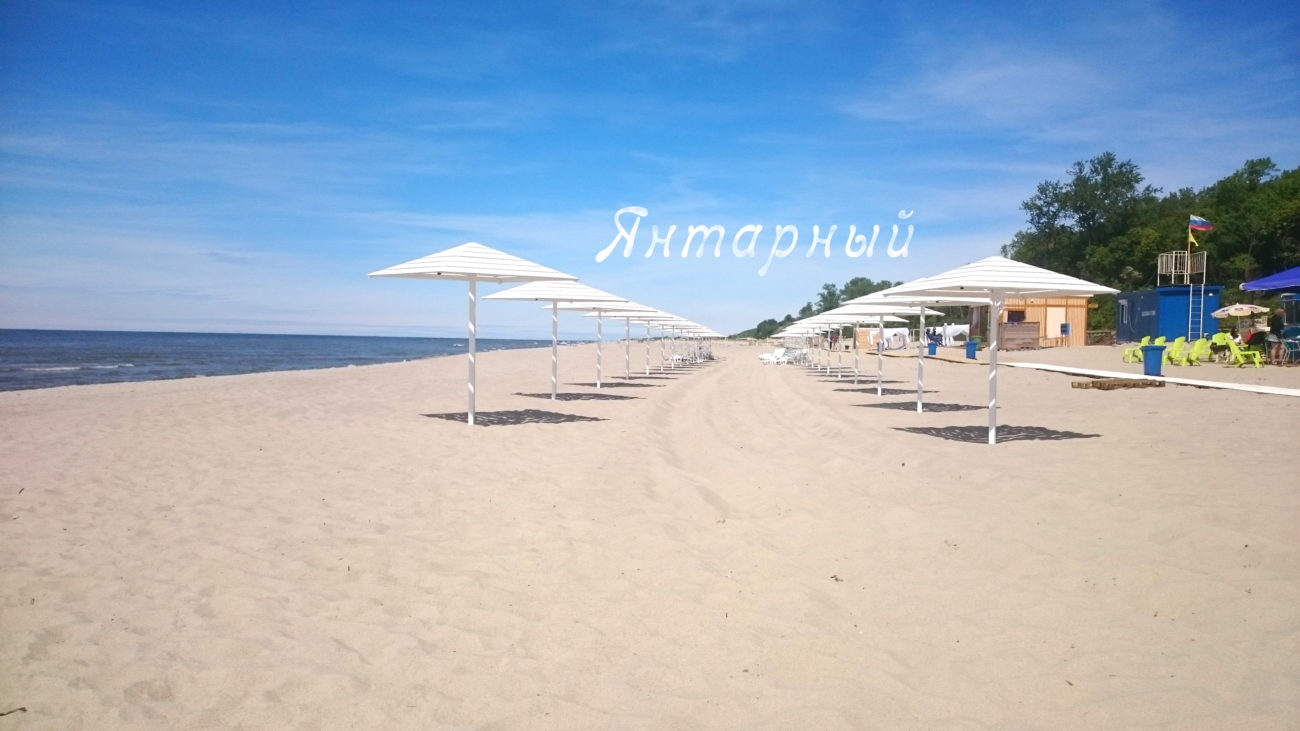 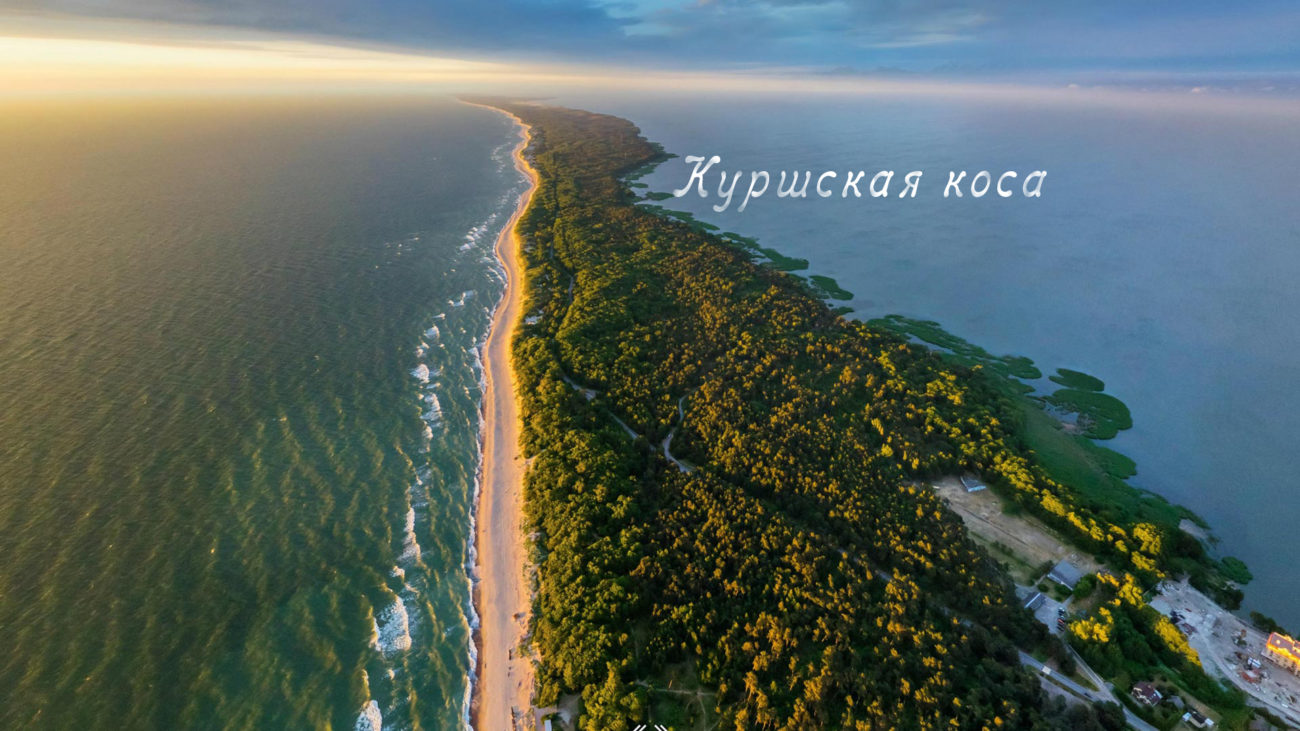 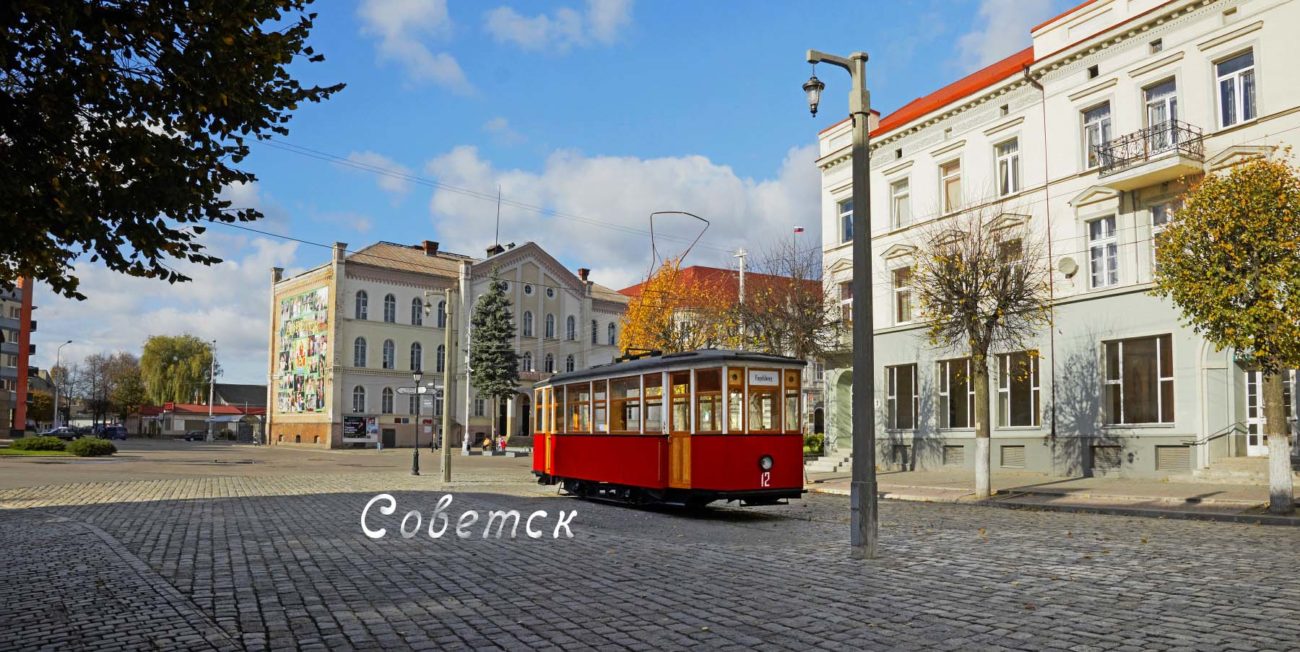 Kaliningrad is the westernmost region of the Russian Federation. The history of this place began with the founding of the settlement in the 13th century by the knights of the Teutonic Order. After a while, according to the results of the Second World War, Konigsberg was renamed Kaliningrad. In this place, you will definitely feel the spirit of history. 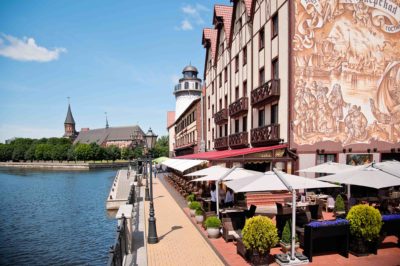 Many ancient monuments: the Kirche, 8 gates of Koenigsberg, 17 defense forts, the 14th century Cathedral, where German philosopher Immanuel Kant was buried, the walls of which were built in the 13th century.

Also present park areas, squares, shady alleys and many ponds. Must visit the Upper and Lower lakes, which are located in the city center. Of course on these places it is ideal to walk by bicycle or electric scooter from the company Travelcar.

Kaliningrad region is often called the Amber Land, because it is the world leader in amber mining. Therefore, do not forget to visit the Museum of Amber, which is located in the Tower of Der Don, there you can admire the exquisite works of local jewelers.

You can see the maritime part of the region at the World Ocean Museum. In this place you have access to sea creatures that live in huge aquariums. There is an opportunity to go down in a real submarine and walk around other interesting objects.

But there is no museum to replace walking along the sandy beaches of the Baltic. The widest shorelines of the Curonian and Baltic Spit, the mysterious dancing forest, interesting ancient streets of Svetlogorsk and Zelenogradsk resorts will long be remembered and will make you come back again and again to the Kaliningrad region – a place where the sands sing and the trees dance!

Pick up interesting auto/bike routes and see the historical places of Kaliningrad!

HAVE A NICE WALK! 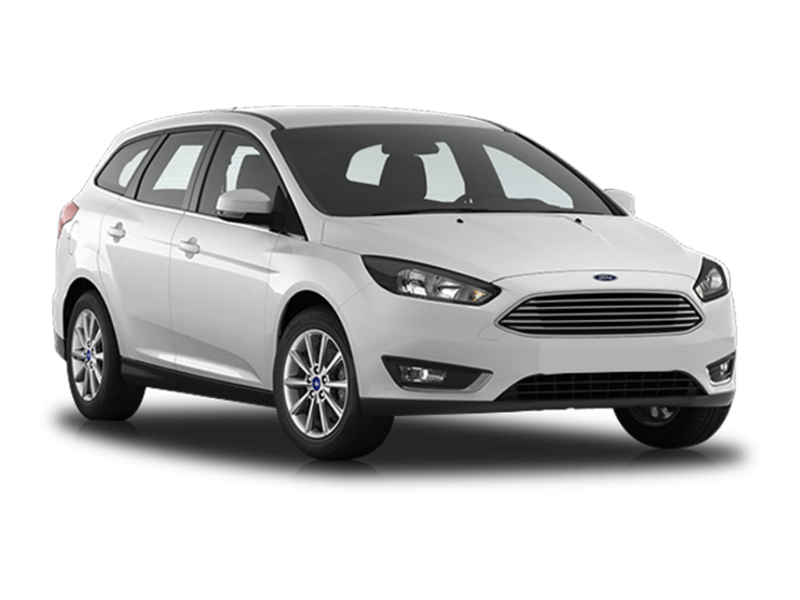 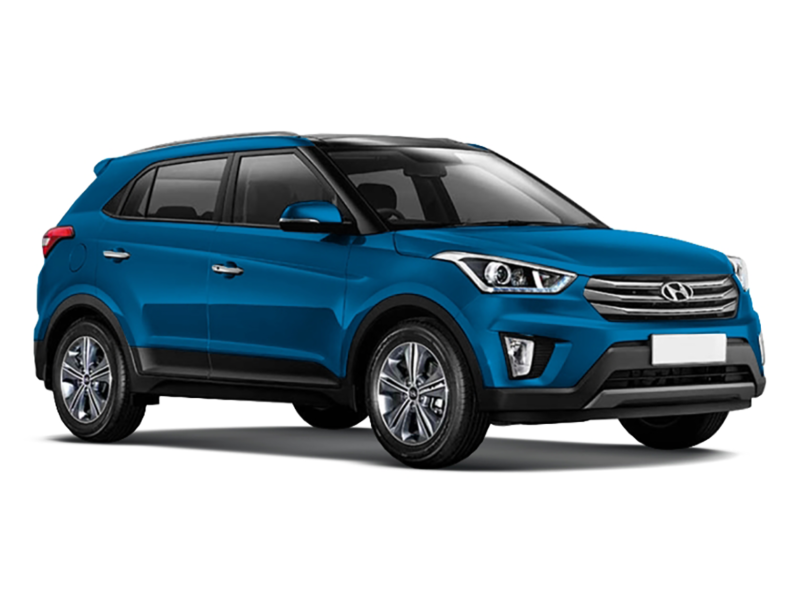 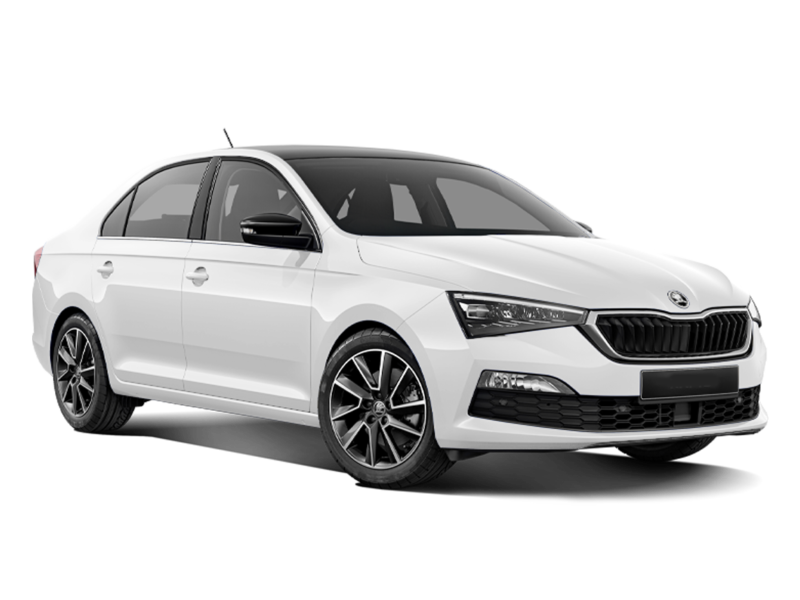 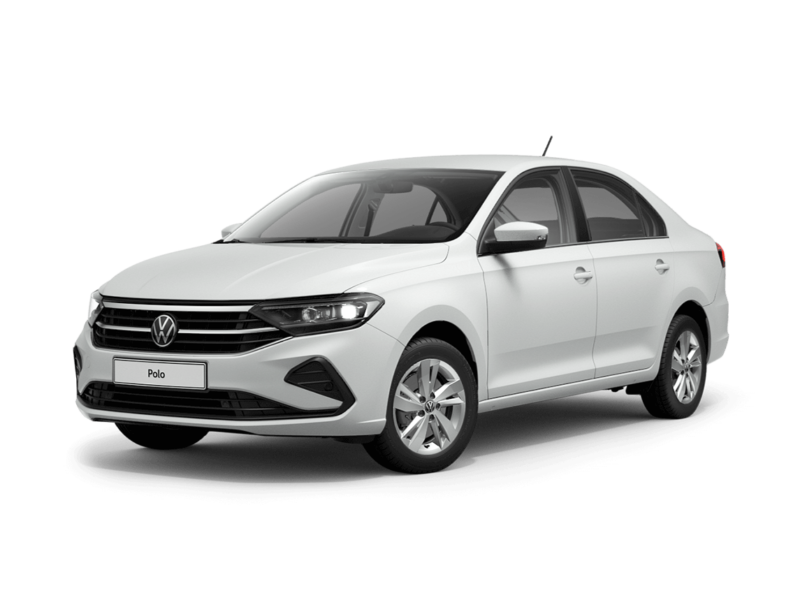 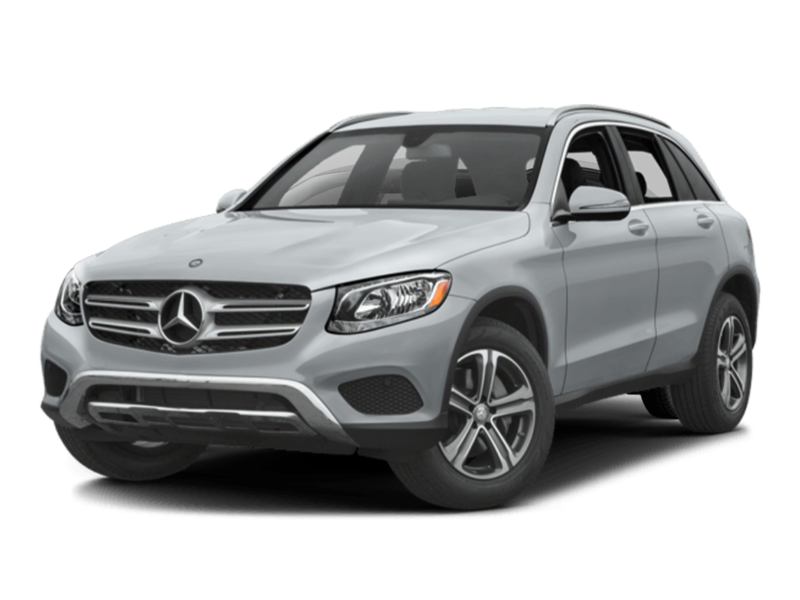 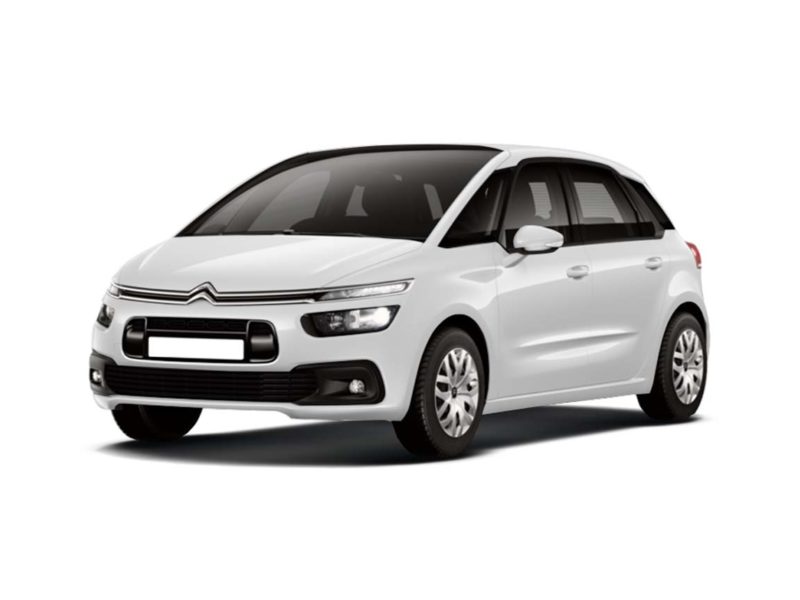 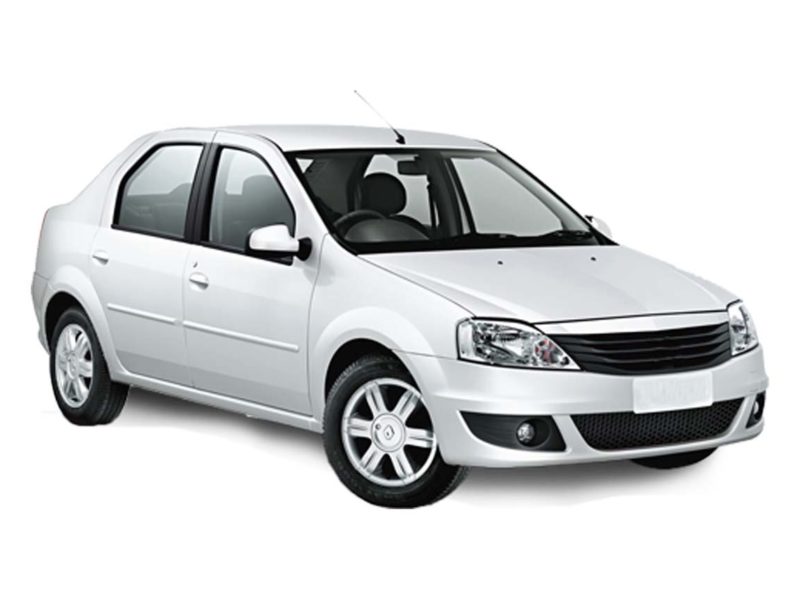 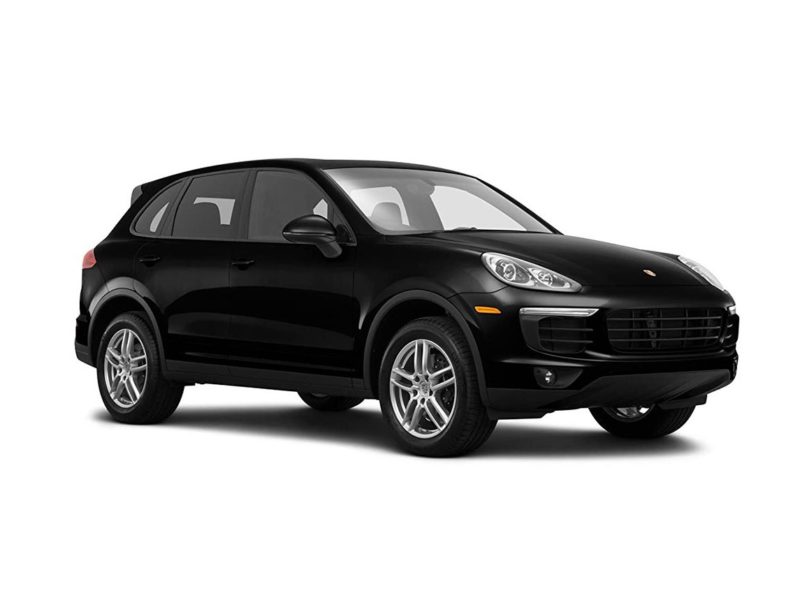 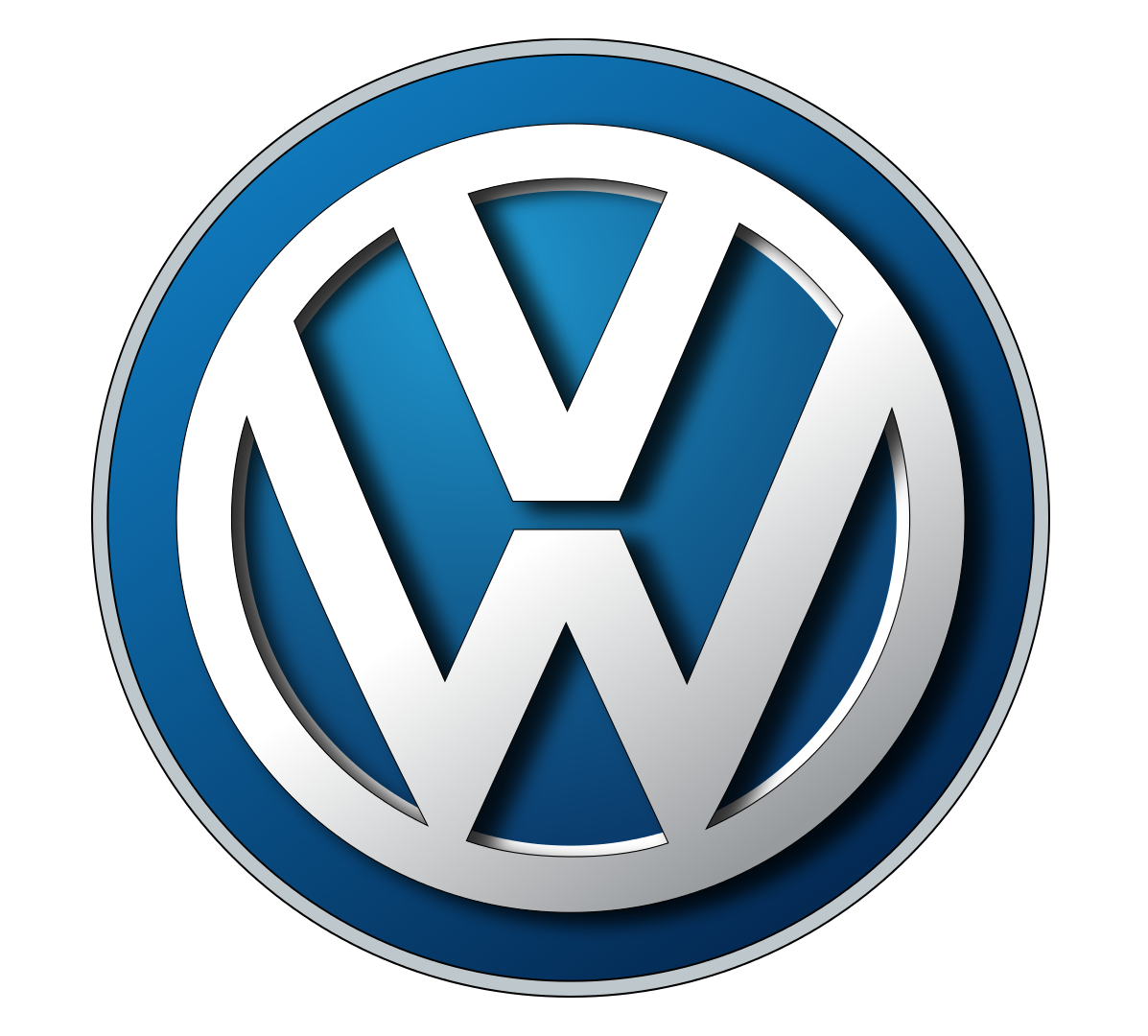 Get a free consultation
and help in choosing a machine
from the manager by phone: